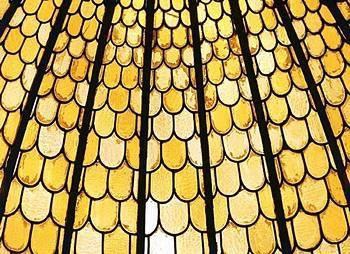 Located in the central artistic district, the Barcelona Hotel Granvia is surrounded by boutiques and tourist destinations. The Passeig de Gràcia, Plaça Catalunya, and Les Rambles are all within walking distance of the hotel. El Prat Airport is 20 km from the Hotel Granvia Barcelona Spain.

Rooms were designed by Jeronimo Gralls, and they have high ceilings and modern bathrooms with stonework accents. There are 53 rooms in total, with free wireless Internet access, satellite television, individualized heating and cooling, telephones, and mini bars.

A former palace built in the 19th century, the Hotel Granvia Barcelona is filled with art and furniture from its glory days. It was last renovated in 2000. There are high arched ceiling and marble floors, along with a 500 square meter sunning terrace. The business and social center can accommodate up to 100 people, and is equipped with the modern technologies for professional meetings. There are also three smaller meeting rooms. Breakfast is available in the mornings, but there is no full service restaurant. Some parking is offered to guests.