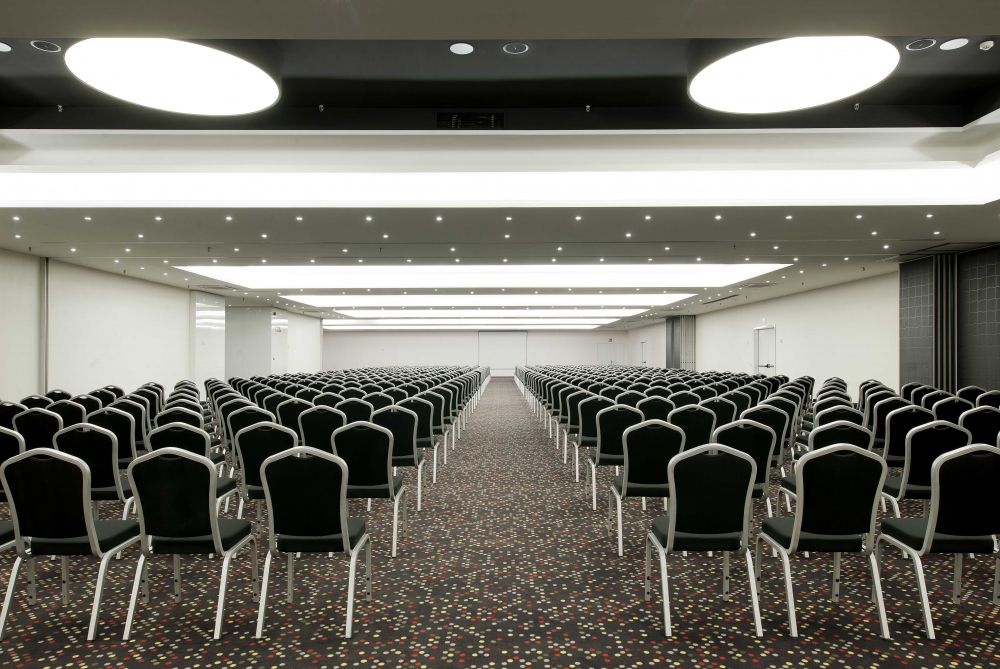 Barcelona Hotel Barcelo Sants is a charming establishment, centrally located and connected to the Barcelona International Airport. From the hotel guests can access Camp Nou football stadium as well as the Barcelona FC museum. Visitors to the area can also easily commute to the influential business district and Les Rambles, Barcelona’s most famous street. As guests enter into the lobby area of the hotel they are greeted by friendly and attentive staff before making their way to their elegant rooms. The Barcelona Hotel Barcelo Sants also features its own breakfast room and a fully furnished gym.