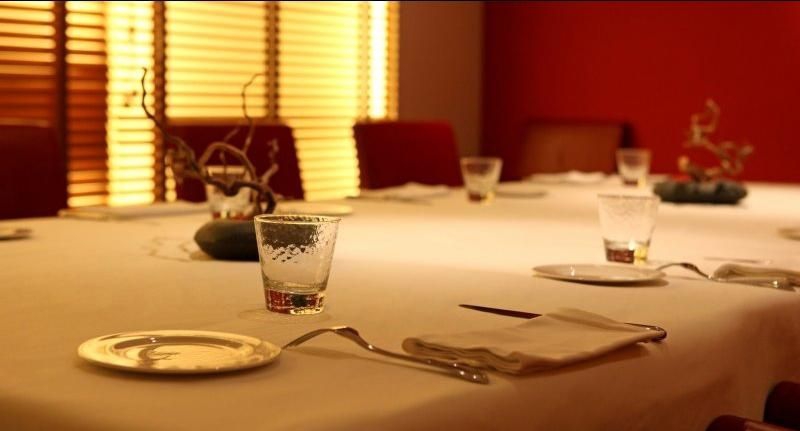 The family run Restaurant in Barcelona Fonda Gaig was founded in the Horta district in 1869. After years of following traditional recipes it was awarded with a Michelin star in 1993.

Still today the philosophy at the Barcelona Restaurant Fonda Gaig is continuing the use of best quality products and innovate old recipes with a touch of modernity.

Eixample district in the city and 'looking forward but remembering the past' as Carles Gaig explains he goes to the Boqueria market to buy himself the best products of the day.