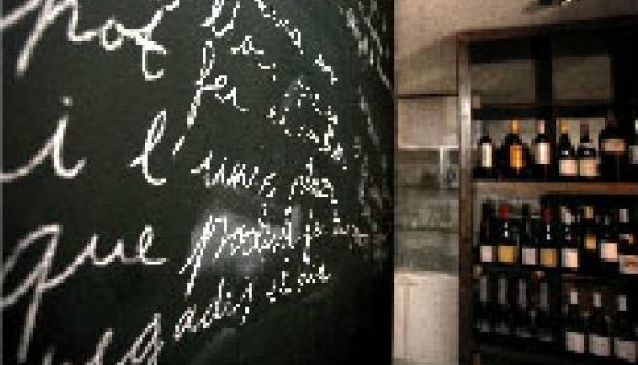 After having worked in several well recognised restaurants like El Vellini, El Reno and El Bulli, Víctor Quintillà decided to open his own restaurant in Santa Coloma de Gramanet, right the next city in the north of Barcelona.

He wanted to go away from the stress of haute cuisine. However, it looks like he cannot get rid of haute cuisine, so he has made it naturally evolve to an organic haute cuisine and in 2013 he was awarded with one Michelin star.